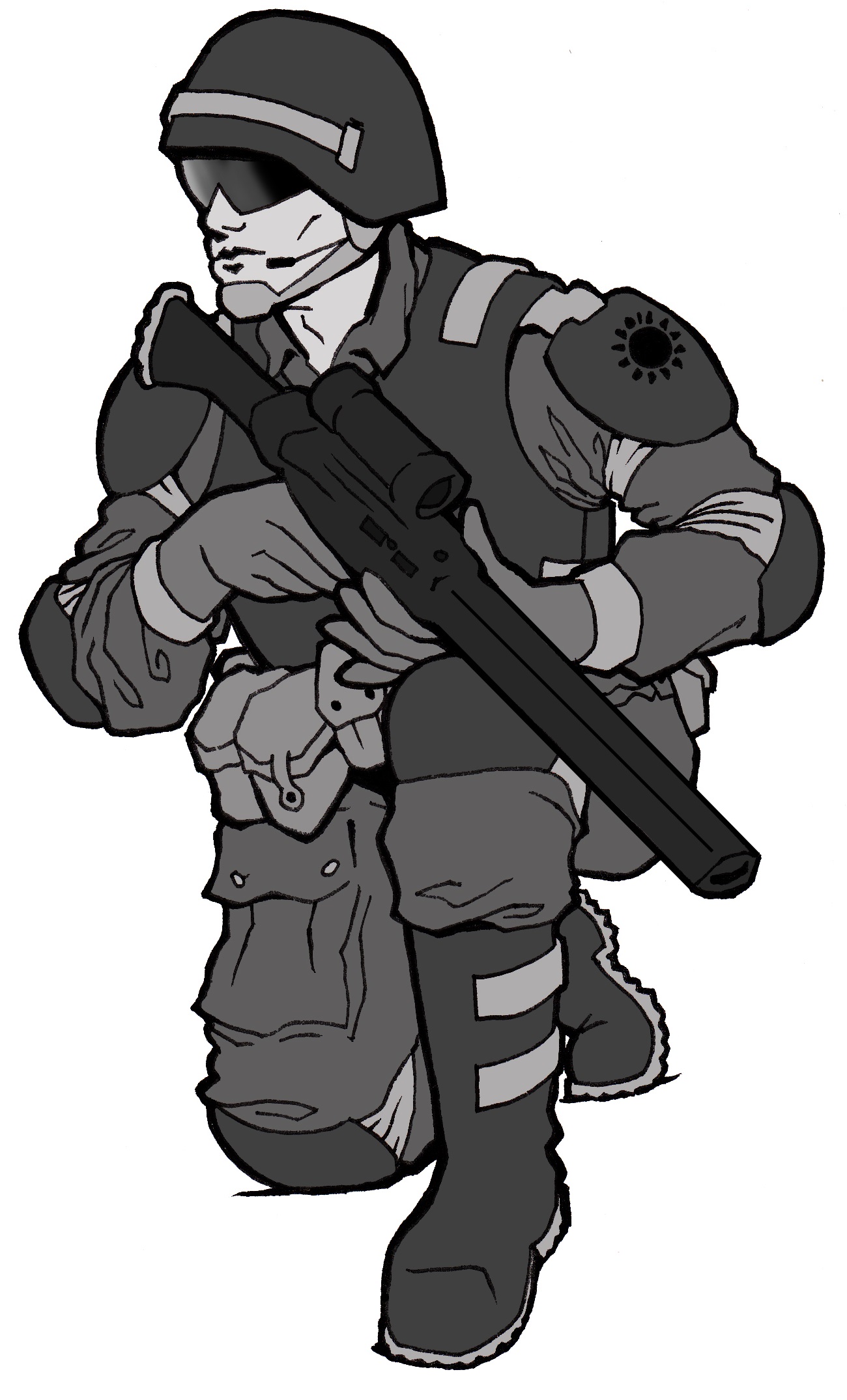 The Imperial Army is large, highly organised military force that is mainly concerned with land-based warfare. Its purpose is to defend worlds from real or potential internal and external threats, preserve peace and security, provide for the defence of the Imperium, individual worlds and possessions and areas occupied by the Imperium and overcome any worlds responsible for aggressive acts that imperil the peace and security of the Imperium.

This booklet deals with those ground pounders: the Army.